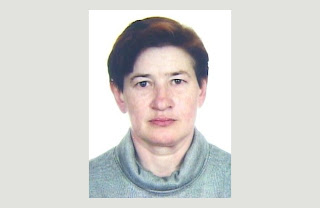 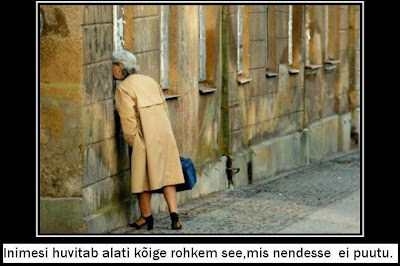 When armed violence breaks out, hospitals, ambulances, the sick and wounded must be protected from attack, as must health workers as they deal with the skyrocketing needs around them. Unfortunately, the health system itself is often the first casualty of war and armed violence.

Through the voices of doctors, nurses, ambulance drivers and patients, our new film shows the human cost of violence against health personnel and the facilities where they work.

WARNING: this film contains scenes that some viewers may find disturbing.

From: International Committee of the Red Cross.


The U.S. Justice Department has seized without notice comprehensive phone records for reporters and editors at the Associated Press, prompting the news agency to protest Monday directly to U.S. Attorney General Eric Holder.

"I am writing to object in the strongest possible terms to a massive and unprecedented intrusion by the Department of Justice into the newsgathering activities of The Associated Press," wrote AP CEO Gary Pruitt, in a letter to Holder that was posted on AP's website.

The Justice Department didn't explain why the records were subpoenaed, saying only in a statement that they were needed for investigation of an unspecified criminal matter. The statement said media organizations are notified in advance of such subpoenas "unless doing so would pose a substantial threat to the integrity of the investigation."

The phone records date to April and May of 2012. The AP reported that they may have been collected for an investigation of a leak to the AP of information used in a May 7, 2012, story about a foiled terror plot, including details of a CIA operation in Yemen. CIA Director John Brennan has said previously that he was questioned by the FBI about whether he was the AP's source for the story, which he denies.

The AP was told of the Justice Department's seizure of phone records on May 10 in a letter to its lawyers from the office of U.S. Attorney Ronald Machen in Washington, D.C. According to Pruitt's letter, the records involve more than 20 phone lines, including AP's general phone number in New York City and numbers in bureaus in New York City; Washington, D.C. (including the House of Representatives); and Hartford, Conn. More than 100 journalists work in the offices, according to the AP.

"DOJ has interpreted its powers broadly enough to grab phone records of media organizations without giving notices," says David Cross, lawyer at Crowell & Moring, who has specialized in electronic discovery law. "It certainly creates questions about the First Amendment. For 20 phone lines, that's a whole lot of information DOJ is sitting on beyond the target of the investigation."

"These records potentially reveal communications with confidential sources, ... provide a road map to AP's newsgathering operations, and disclose information about AP's activities and operations that the government has no conceivable right to know," wrote Pruitt.

The actions of the DOJ "shock the American conscience and violate the critical freedom of the press protected by the US Constitution and the Bill of Rights. Americans demand a full accounting," said Caroline Little, CEO of Newspaper Association of America.

The DOJ statement said, "We take seriously our obligations to follow all applicable laws, federal regulations, and Department of Justice policies when issuing subpoenas for phone records of media organizations. Those regulations require us to make every reasonable effort to obtain information through alternative means ..."

But Pruitt wrote that DOJ's failure to narrow the scope of its subpoenas "to matters actually relevant to an ongoing investigation" is troubling. "The regulations require that, in all cases and without exception, a subpoena for a reporter's telephone toll records must be 'as narrowly drawn as possible.' This plainly did not happen."


In today's Daily Brief: Ali Haider, the son of Pakistan's former Prime Minister Yousuf Raza Gilani and a candidate for the Pakistan Peoples' Party, was kidnapped in the central city of Multan by gunmen during an election rally ahead of Sunday's vote.

Read the rest of the Daily Brief here: http://on.cfr.org/10Is3kc 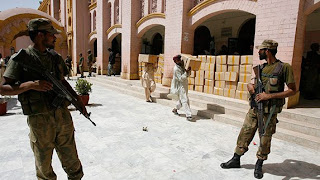 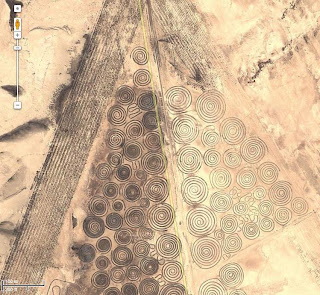 Jaimy Visser had this to say about the discovery;

I’ve found hundreds of circular ruins worldwide while working on my Esthar Project, but usually in terrains that we wouldn’t even be thinking of settling in nowadays. These spirals are incredibly large, and since it’s been an important symbol for so many cultures throughout history, I don’t think we should rule out the possibility they’re old – very old.

"Every day, collection systems at the National Security Agency intercept and store 1.7 billion e-mails, phone calls and other types of communications."...

The Missing Security Tapes For The World Trade Center

Yes, hijacked airplanes struck the towers. But bringing down the Towers to secure War with Iraq required some extra umph.

We must end the wars in Iraq and Afghanistan.
I only hope it isn’t too late already.

Source:
Susan Lindauer covered Libya at the United Nations as a U.S. Asset from 1995 to 2003, and started talks for the Lockerbie Trial. She is the author of Extreme Prejudice: The Terrifying Story of the Patriot Act and the Cover Ups of 9/11 and Iraq. 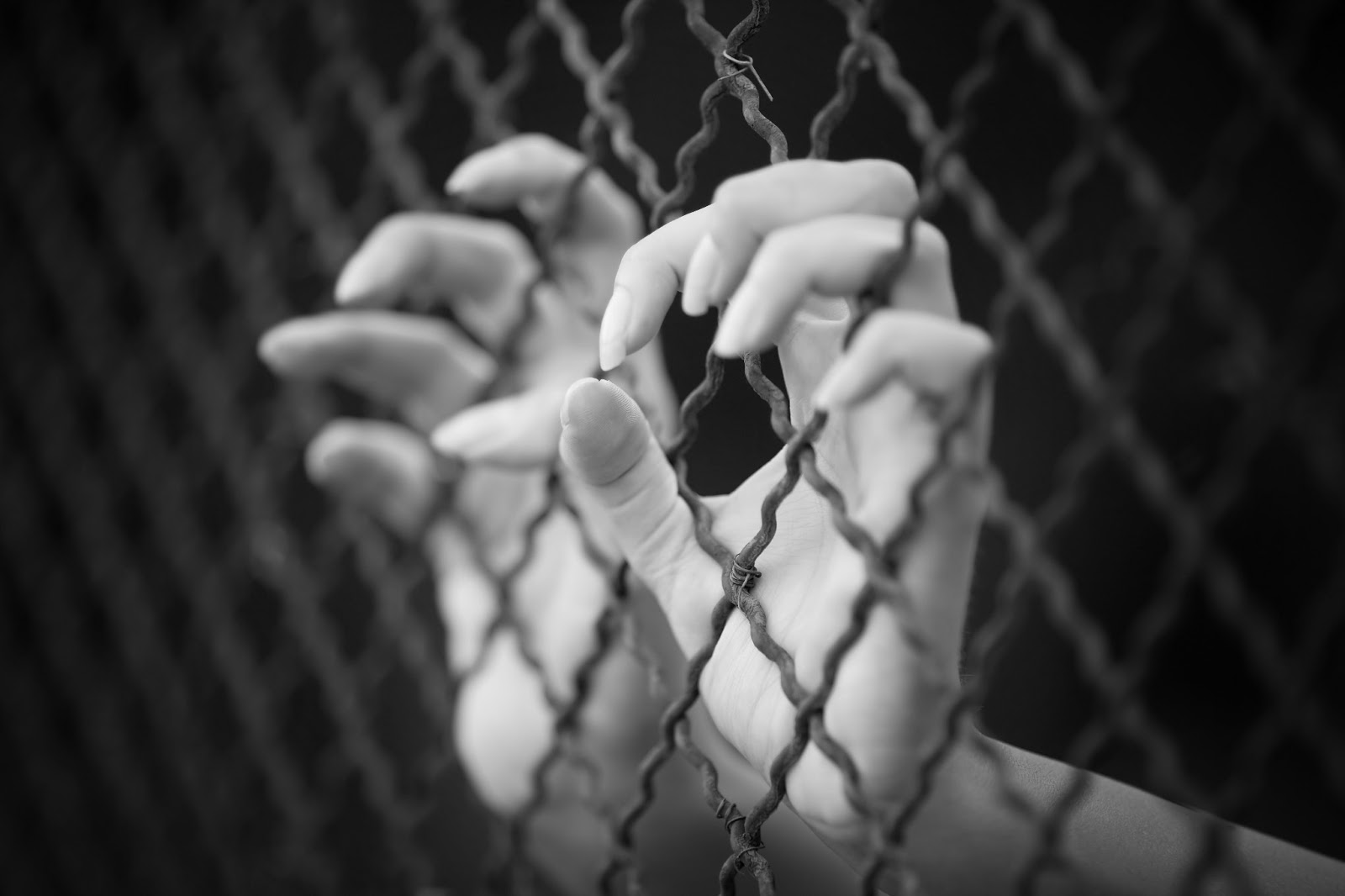